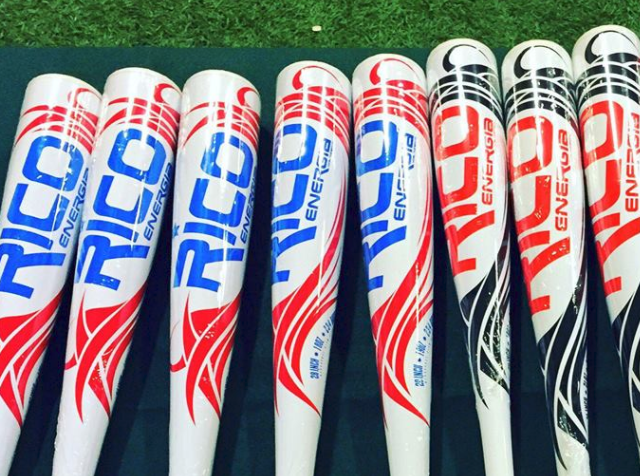 We have long argued that bat companies could put to bed much of the argument in the industry around their bat’s exit velocity by simply releasing the data they get during BBCOR certification testing. BBCOR testing, performed at an independent bat lab at Washington State University, is a safety test that measures exit speed velocities along different parts of the barrel. Passing the BBCOR test gives them the certification to sell the bats with the BBCOR stamp.

These test results are paid for by the bat companies submitting the bat and, as they own it, can release it the public if they’d like. Yet none ever have.

Rico Requests We Remove The Data

After we originally published the article, Rico Bats didn’t “agree with many of opinions in [our] article” and asked us to remove the data. We feel pretty confident, as a journalist site on bats, that we did not need to do so. But, because we are nice and generally like small bat companies, we did so.

We are still bewildered as to why they didn’t want the data published after agreeing to it. They did mention one sentence they disliked from the original article claiming we had no experience to know if this was true or false. Here is the sentence in its entirety:

“One concept not captured by the data above, but should very much be in the conversation when discussing BBCOR bat test results, is the length of the sweet spot. Most BBCOR bats, even the very cheap ones, get darn close to the .500 BBCOR mark at the 6 or 6.5 inch. The considerable question is, how does a company expand the .499 performance to the outer reaches of the barrel. That is the real trick of bat manufacturing.”

Although we did not imply their bat performed badly outside of the sweet spot, they didn’t agree with the sentiment. They specifically asked that their bat’s data outside of the sweet spot not be shown. They claimed we don’t know how a lot of BBCOR bats, even cheap ones, are close to the .500 BBCOR mark at the 6 and 6.5-inch mark. We defended our knowledge of BBCOR test data but they would still have none of it.

When the data was sent to us a week ago, there was no specific requirement as to what was or was not to be said about the data. They did request that we remove a portion of the data they’d rather not the public see. We were willing to do so our so our readers could finally get a sampling of test data.

A few hours after the article was published, they requested we remove the data for reasons that were never made too clear to us, We tried to make the case to them that the piece was reasonable, honest and cast them in a favorable light. Sadly, they did not see it that way. They were looking for a marketing piece while we were simply offering some reporting on the BBCOR testing and holding them up as an example.

As we’ve known all along, marketing hype and independent bat reviews don’t mix so well. A lesson we keep learning year after year as we slowly, but surely, dismantle the hype train of the bat world. And, at least for now, BBCOR test data will remain in the hands of the companies trying to convince you their bat is just as good, or better, than anything else out there. They also have the actual proof. But, for reasons we can only assume, just aren’t willing to share it.

Below is the rest of our article redacting references to the data. 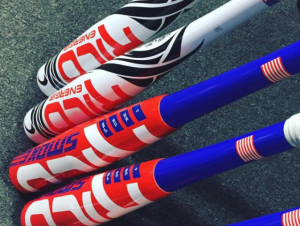 In terms of ball distance, roughly speaking, if a .499 BBCOR bat hit the ball 300 feet in the best of circumstances then the [removed]. 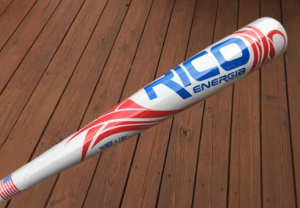 In short, we think the answer is no; BBCOR test summary data does not prove which bat is best. It is helpful to some extent and interesting for sure. But, far too many factors go into the best BBCOR bat than safety laboratory exit speeds.

Remember, too, that BBCOR testing is not a test of game performance but of exit velocity safety. Performance entails things like overall value, durability, and feel as well as actual barrel performance. Exit speed safety tests, on the other hand, simply control for a bat’s trampoline effect given certain conditions.

When it gets down to the nitty gritty, differences in exit speed could be a compelling reason to go one way or the other. But, the real game speed changes in actual exit speed between performance bats are, at best, marginal. And comparing the small differences in top end BBCOR safety test results is an exercise in ridiculousness. Things like feel, durability and material mean so much more to a hitter when changes in exit speed are nominal.

Length of Performance Matters, A LOT! 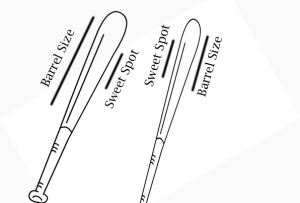 One concept not captured by the data above, but should very much be in the conversation when discussing BBCOR bat test results, is the length of the sweet spot. Most BBCOR bats, even the very cheap ones, get darn close to the .500 BBCOR mark at the 6 or 6.5 inch. The considerable question is, how does a company expand the .499 performance to the outer reaches of the barrel. That is the real trick of bat manufacturing.

How the BBCOR Test Works

Exit speeds are recorded from 6 pitches from several different parts of the barrel. The pitch, from a cannon, is traveling around 134mph. The bat is stationary. The speed of the ball after contact is measured and used to calculate the batted ball coefficient of restitution or, BBCOR.

You can read way more then you ever wanted to know about the BBCOR test restrictions on the NCAA’s backroom site.

A couple other things of note:

Why Doesn’t Everyone Release the Data?

We would argue, to small and big company alike, if your bat is good enough, then release the data. Let the consumers decide what information is useful for our own purposes. Of course the point of marketing is to try and control the narrative, so we aren’t holding our breath waiting for others to release their BBCOR test summary data.